Miss Kindregan has more book recommendations and suggests reading the books, before watching the film adaptations!

In my first 'Read it First' post in February, I featured three Young Adult books being turned into tv
Series and films. Those three adaptations, Chaos Walking, Shadow and Bone, and Moxie have now been released, so below are three more book adaptations coming out in the near future. If you can, try to read the book first if any of these take your fancy! 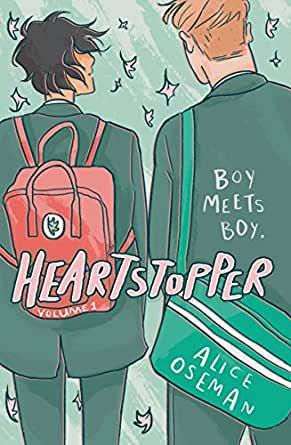 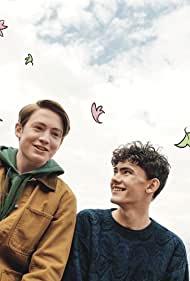 The very popular graphic novel Heartstopper is being adapted into an 8 part series on Netflix.
Heartstopper is an adorable romance about Charlie, a talented runner who was outed the year
previously and badly bullied, and Nick, a popular rugby player. There is no release date as of yet, but filming finished in June 2021, so more information should be coming soon. Heartstopper Volume 1, the first book in this series, is suitable for all Hayesbrook students. 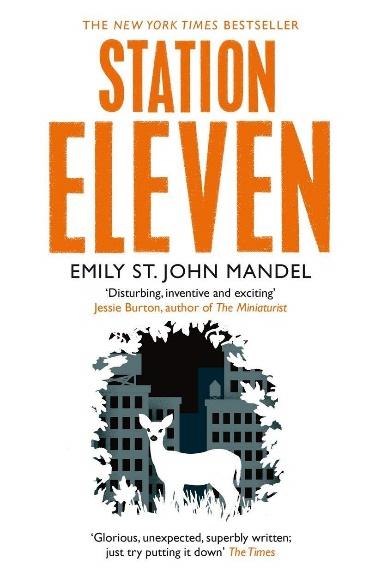 Station Eleven by Emily St. John Mandel is a post-apocalyptic novel that takes place years after a flu pandemic killed most of humanity. The book follows a troupe of actors that travel around
performing Shakespeare plays to those that survived. The miniseries is due to finish filming this
month and will be released on HBO Max in the USA, with UK release information to be confirmed.
This is technically an adult book, but it is suitable for confident teen readers that are finding series like Hunger Games and Maze Runner too easy. 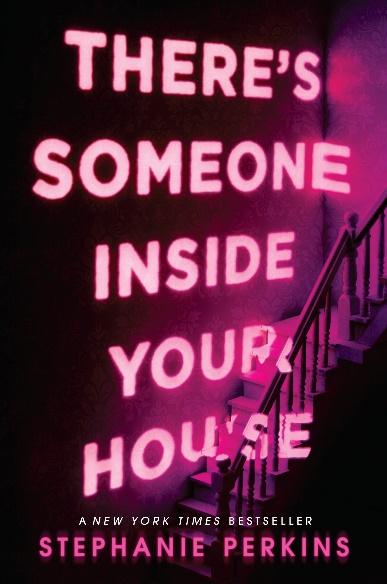 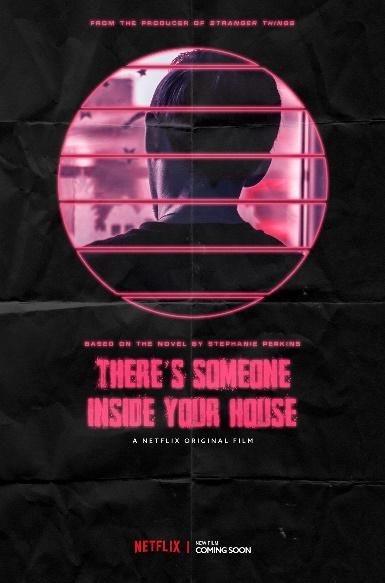 This upcoming Netflix adaptation is one for horror fans. 'There’s Someone Inside Your House' is about Makani Young, who has just started at a new high school, hoping for a fresh start, when fellow students begin to die in gruesome murders. The slasher film adaptation, recommended for fans of Friday the 13th and Scream, is due to be released on Netflix by the end of 2021. I recommend this book for ages 14+, and the film will likely be rated similarly.

As always, we would love to hear if any of you plan on reading these, or if you have, what you thought of them.